My Partner in Life and Business…
Passionate about Selling Houses!

A Brief History of Sam

Sam was educated at Gordonstoun and Shuttleworth Agricultural College, before starting what was supposed to be a brief stint in the City. Upon being approached to join a respected publishing company, this ‘brief stint’ turned out to be somewhat longer than expected…he eventually became Deputy Editor of the Insider Magazine, and helped found its glossy quarterly magazine, IQ.

When the company was sold, Sam went on to work as freelance copywriter, eventually specialising in Defence and Technology, working with a number of national and specialist companies. This work included writing Ministerial level briefing papers, and brochures for defence and security contractors. Unfortunately, cutbacks and consolidation meant that this work became harder to win, so Sam made the decision to change career to join Nony in the Estate Agency world.

Sam quickly found his niche working in this industry, valuing and selling rural and village properties in Hampshire, much helped by his background in Agriculture which was invaluable. He has also been a Town Councillor and Campaigner within his home town of Alresford, and is especially proud to be a member of the local charity, The Alresford Pigs Association.

Initially finding it a challenge to balance a busy public life with the demanding role of being a rural estate agent, Sam found that his wealth of contacts and in-depth local knowledge quickly made him a household name, and the ‘go to’ agent in the local community.   Within just two years, Sam was nominated as Best Individual Negotiator in the Times and Sunday Times Estate Agency Awards – losing only to his wife.

Sam has sold and managed complex sales successfully for clients throughout Alresford and the Itchen Valley, and delights in meeting new people and seeing properties across the region. There will be few places that Sam won’t know, and these are those he especially delights in discovering!

As an Estate Agent, Sam, is totally committed to giving the best service possible to his clients. Recognising that the world is changing, and people need to reach their agent outside of the restrictions of 9-5pm, Sam often receives calls at 9pm from those who simply have had ideas they wished to bounce across him, and finds himself also being out and about undertaking viewings and valuations across weekends and Bank Holidays.

Despite Alresford having a small high street, for Sam there is no such thing as ‘just popping out for a minute’ due to his clients, past and present, coming up to him for a chat.  Having been a school governor, Councillor, now an Alresford Pig, you will also find him each year helping at numerous local events including the renowned annual Alresford Agricultural Show, and the yearly Watercress Festival.

When not selling houses, or immersed in fundraising for the Alresford Pigs, you will often find Sam busy in his shed making bird houses, and bee/insect hotels, to sell within the town in aid of the charity, or digging the garden, and impatiently drumming his fingers awaiting his name coming to the top of the waiting list for an allotment! I am known for totally immersing myself into the houses and clients I have represented, with the ethos of:

“if someone gives you their house to sell, it is probably the biggest and most important asset they own. No-one chooses to sell for fun – it will be to fulfil a need of some form. If a client entrusts their home to you, they will worry/stress and likely live and breathe it until it is sold.

Therefore, the least their agent can do is do the same”.

Sam has excelled at a fantastic rate, creating amazing relationships with buyers and sellers in the Alresford area.

Here are some of the fantastic reviews he’s had!

I have known Sam for many years, both professionally in his dual roles as copywriter and estate agent, as well as considering him a good and reliable friend.

His integrity and discretion – pre-requisites in the estate agency business – are hardwired into him and he has the pleasant knack of being able to answer all the questions you ask – and if he doesn’t know the answer there and then he will find out and come back to you.

That kind of old-school skill is one that comes with the wisdom of experience and cannot be taught.

I wish him well in his future career.
DC Cheriton
Thanks for handling our recent sale so well. You did a great job for us during these difficult times securing a price we were very happy with. Now that I hear you may be going it alone with your wife I wish you the best of luck.

I’m sure you will do excellently as your professional approach is bound to reap dividends.
PG Ropley
Sam was absolutely fabulous throughout the 18 months it took to sell my architecturally challenged house near Winchester, finally getting the price I wanted, and keeping all parties on side right to the end.  He was always patient and sensitive to our family situation, whilst also being very commercially astute.  He came with a number of ideas to broaden our property's appeal to more prospective buyers.

I can thoroughly recommend him - and have done many times.
CIJ Ropley
Sam is clearly an experienced negotiator, with excellent market knowledge. He recently facilitated the sale of our large country home, which was marketed with the utmost professionalism. We will certainly enlist his help for our next purchase!
WT Hattingley
We recently bought our home in Ropley with the expert assistance of Sam. We were impressed with the level of attention and professionalism we experienced with Sam when searching for a property in an extremely fast-moving market.Sam’s knowledge and longstanding experience of the local market proved highly valuable as we were shown houses that fitted our criteria and ultimately the house that proved to be ‘the one’!We would be happy to recommend Sam to anyone looking to buy or sell in the Winchester area.
SH Ropley
My father Mr Patrick Carver and myself , Mrs Laura Follows, are dismayed to hear you’re leaving charters estate agents in Alresford. I would just like to say a huge thank you for your very professional, kind, and courteous service you provided for the sale of my father’s (age 87) farm. This proved to be complex and challenging.  You saw it though to its finally successful conclusion.
LF Ropley
We moved down to Alresford 5 years ago totally new to the area and not knowing anyone at all. As you know, I have worked as an estate agent in the past, so know a good one when I see one!

From the moment we met you, we were extremely impressed with your friendliness and professionalism! You always kept us updated with the latest information and got to know our needs perfectly.

Once a sale had been agreed, you did a brilliant job of chasing everything through and we felt absolute trust in you and the team.

Now that we’ve become part of the community we can see how involved you are personally and the kids always have a warm greeting for “Smiley Sam”.

Thanks so much for making a big move significantly easier.
WH Alresford
We cannot speak highly enough of Sam Kerr-Smiley. He is a true professional, full of enthusiasm and integrity and also patient and kind.

He is an extremely experienced agent with in- depth market knowledge and an intuition which enables him to sell you the property that he knows you need and will enjoy, which is not necessarily what you think you want.

We have no hesitation in recommending him and when it’s time for us to move on again we fully intend to be in touch!
MP Bishops Sutton
Sam has been super efficient, knowledgable and most of all clear and honest in all my dealings with him. He is always friendly and provides clear and well researched support and advice. I would be very happy to work with him again.
SW Alresford
Last year we were looking to purchase a Property in the area and viewed a number of properties with Sam. He was very diligent in trying to find something to suit us.He was thoughtful, attentive and responded quickly to queries and arranging viewings, finally finding us the most amazing Property which we subsequently purchasedWe have worked with quite a few Estate Agents in the past and were very impressed with Sam's attention to detail, and care through out.We would highly  recommend Sam to anyone looking to find their future home.
FK & CP Monkwood
Thank you so much for all the hard work that you have done for us and for always going the extra mile.
JO Alresford
Sam, many thanks for your excellent and knowledgeable service over the past few years.Your familiarity with up to date valuations in the area within about a 20 mile radius of Winchester has been very helpful to me as has your knack of matching properties to people.I look forward to continuing our association and wish you all the best in your new venture.
FB Ropley
Sam is very personable, highly professional and dedicated to delivering a great customer experience.
GB & YB Avington, Alresford

If you’re ready to be next in line for the best house buying or selling experience in Hampshire,
just send Sam a message using the form below! 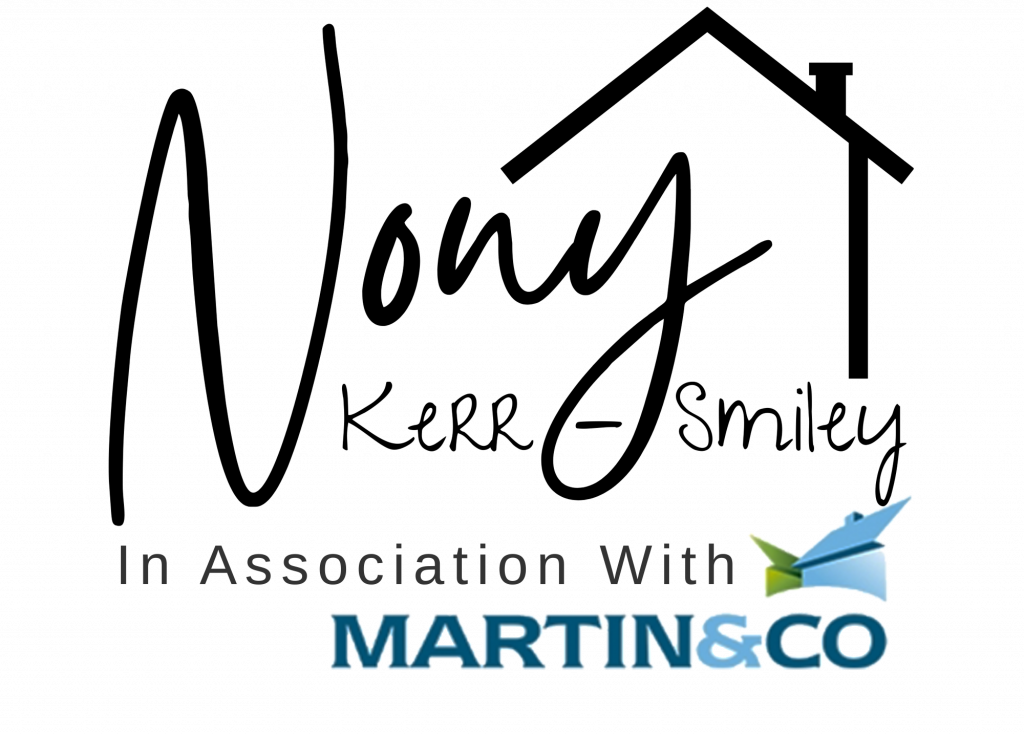