“Obstacles are those frightful things you see
when you take your eyes off your goal.” – 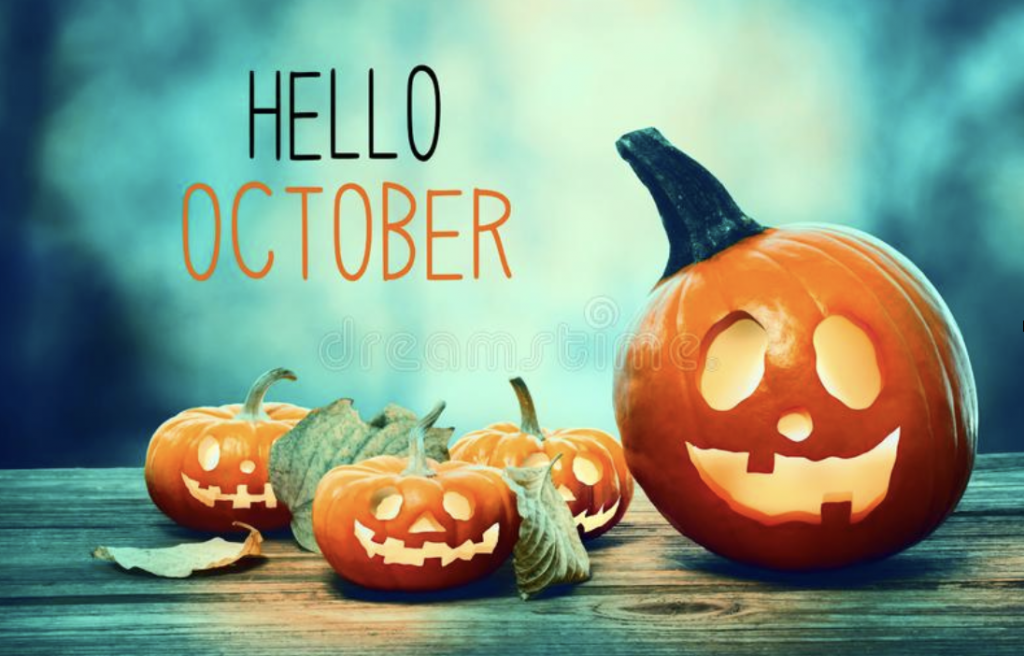 Great news!! The clocks go back this weekend,

and we all get an extra hour in bed!  Total bliss!!

… and crickey, October is upon us, and what a few weeks we have been through! We never thought we would see a time when we have seen four Chancellors, three Prime Ministers, two Monarchs (and a partridge in a pear tree) within a few short months.

Of course, there have been some signs of an effect on the housing market nationally, albeit thankfully in areas like Winchester we haven’t been too adversely affected, so far at least.  Articles appearing on the front pages of some national newspapers, prophesising house market ‘crashes’ really are so unhelpful, as this sort of headline can create a self-fulfilling prophesy as a result, albeit (so far) not here in Winchester.

As everyone knows, the so called ‘mini budget’ last month did cause some widely reported issues within the mortgage markets, but thankfully, with the reversal of that ‘mini-budget’, the markets appear to have settled a bit.  Gilt yields have risen (which affect interest rates), and hopefully the mortgage market should start to stabilise again.

We have certainly seen numbers of new applicants registering for properties to have reduced which is understandable, bearing in mind that many buyers who don’t have a mortgage offer agreed and fixed, are concerned about what their mortgage might otherwise be.  We have had many ask us what they should do – to agree a higher mortgage, and secure it for two years, or wait to see if rates drop in a month or so … but then run the risk of losing a house they wish to buy.

There is no easy answer.  For me, if you love a house, and can afford it, and are looking to live in it for some time, then any fluctuation in the price of a property shouldn’t matter too much.  Same applies for mortgages on those properties.

However, it might be different if a buyer is only wanting a house for a year or so, in which case it might make sense to wait a little.

We are a nation of homeowners, and I cannot immediately see this aspiration changing – and beautiful areas such as we are fortunate to live in around this part of the country have traditionally remained sought after, with a shortage of supply over demand, which has historically shielded this area against any sign of prices reducing.

Whilst new applicants registering are fewer than we have experienced over the earlier months this year and viewing appointment numbers are lower than they have been as a result, there are still some really good buyers out there. There may be fewer viewings, but the good news is that houses are still selling, which is reassuring.

We have seen some buyers reducing their house buying budgets a little, so looking to buy a smaller property, or in a cheaper area, rather than larger house in more expensive areas.  Funnily enough, they invariably prefer the house they swapped to anyway, which makes this readjustment easier too!!

In the meantime, Sam and I are delighted that one of our daughters, Ellie, has joined us on a part time basis to help with some of our sales progression. Ellie worked in the conveyancing department of a large Winchester solicitor firm for some time, and before that she worked for one of the larger estate agents in town for a while too, so her knowledge and focus (and working to the same exacting standards as Sam and I) made her the best person we could think of to call upon to help us for a few hours a week, alongside her thriving career as an artist.

We are lucky to have her on board!

Have a wonderful Halloween, one and all, hope the ‘trick or treat’-ers don’t raid too much of the chocolate supply!!